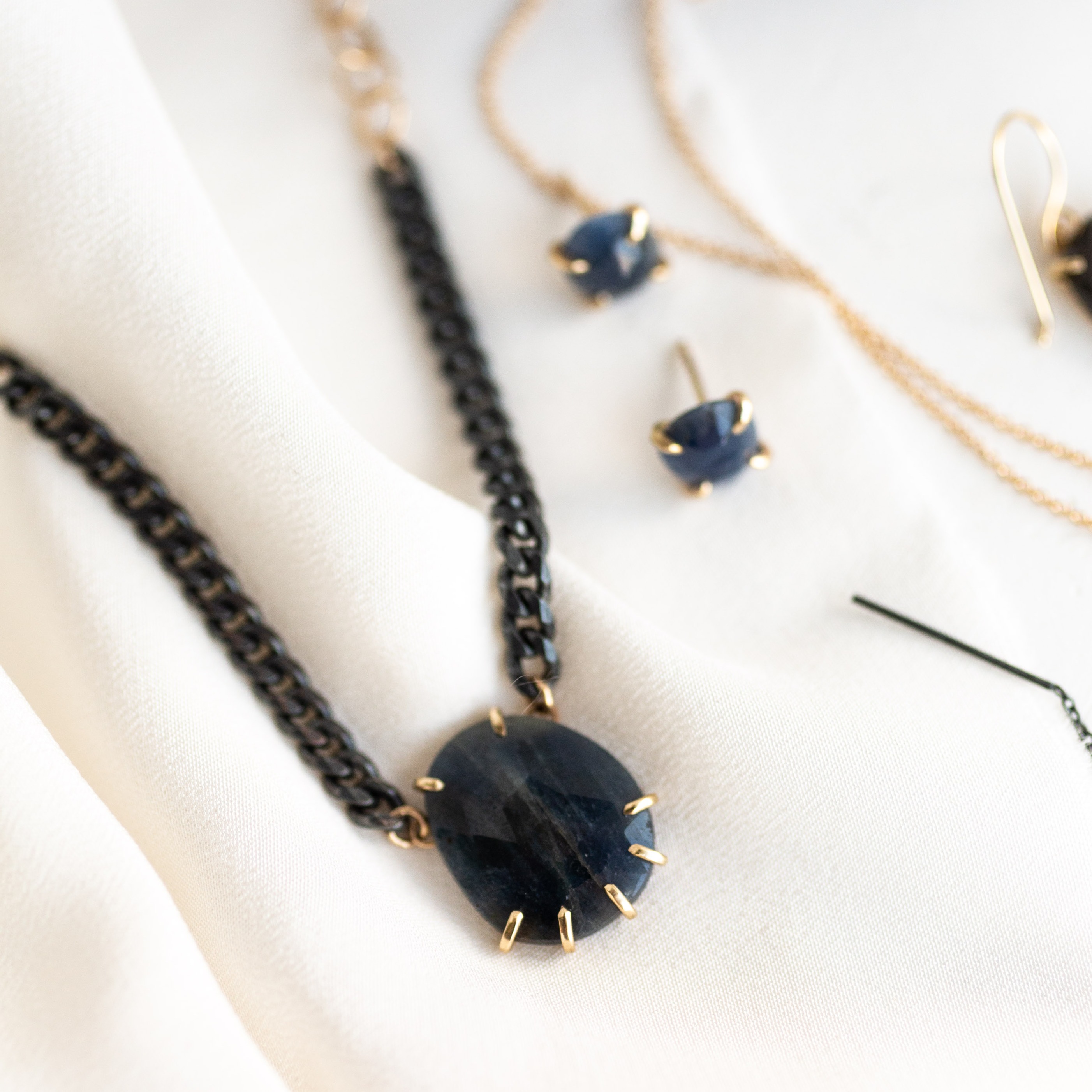 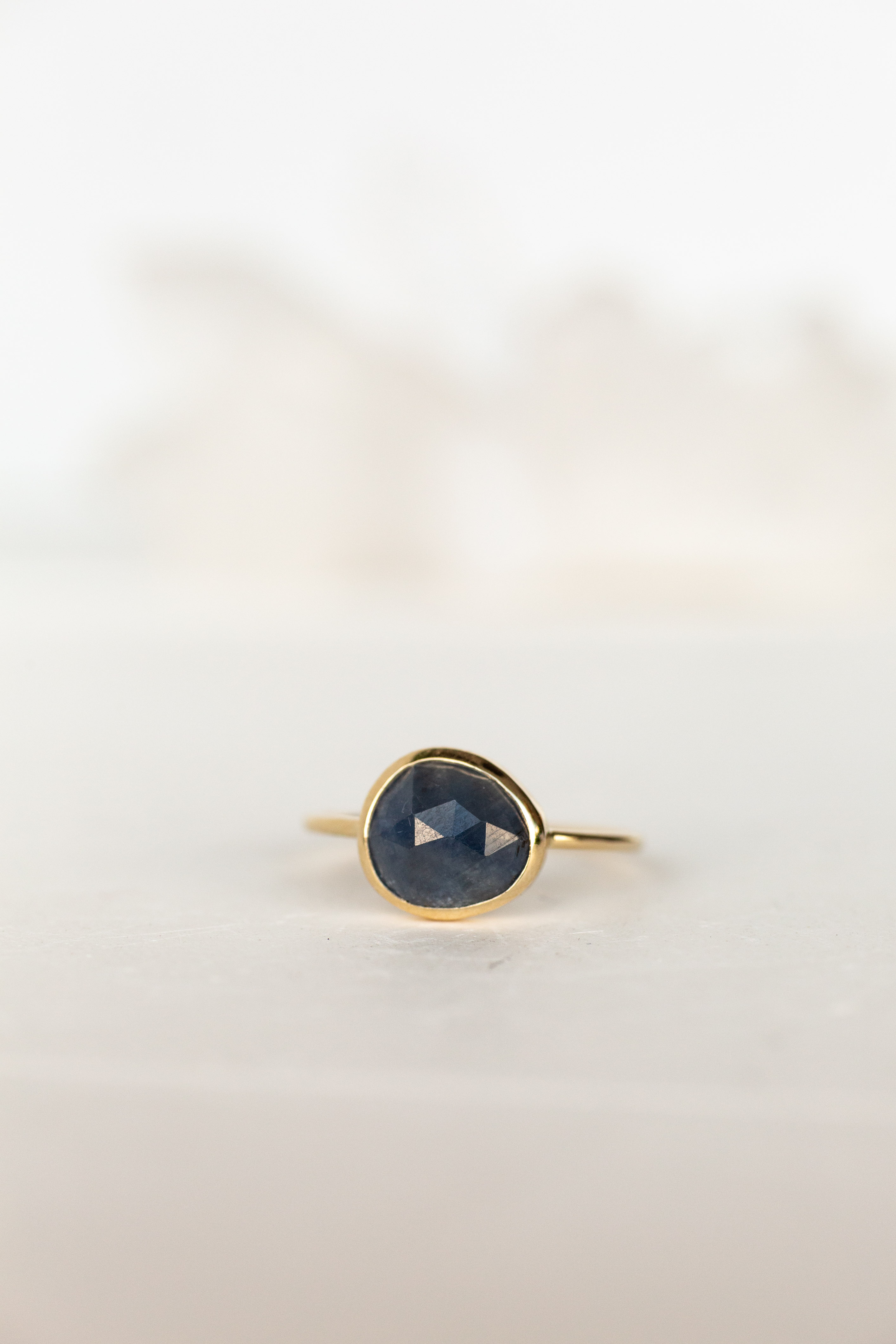 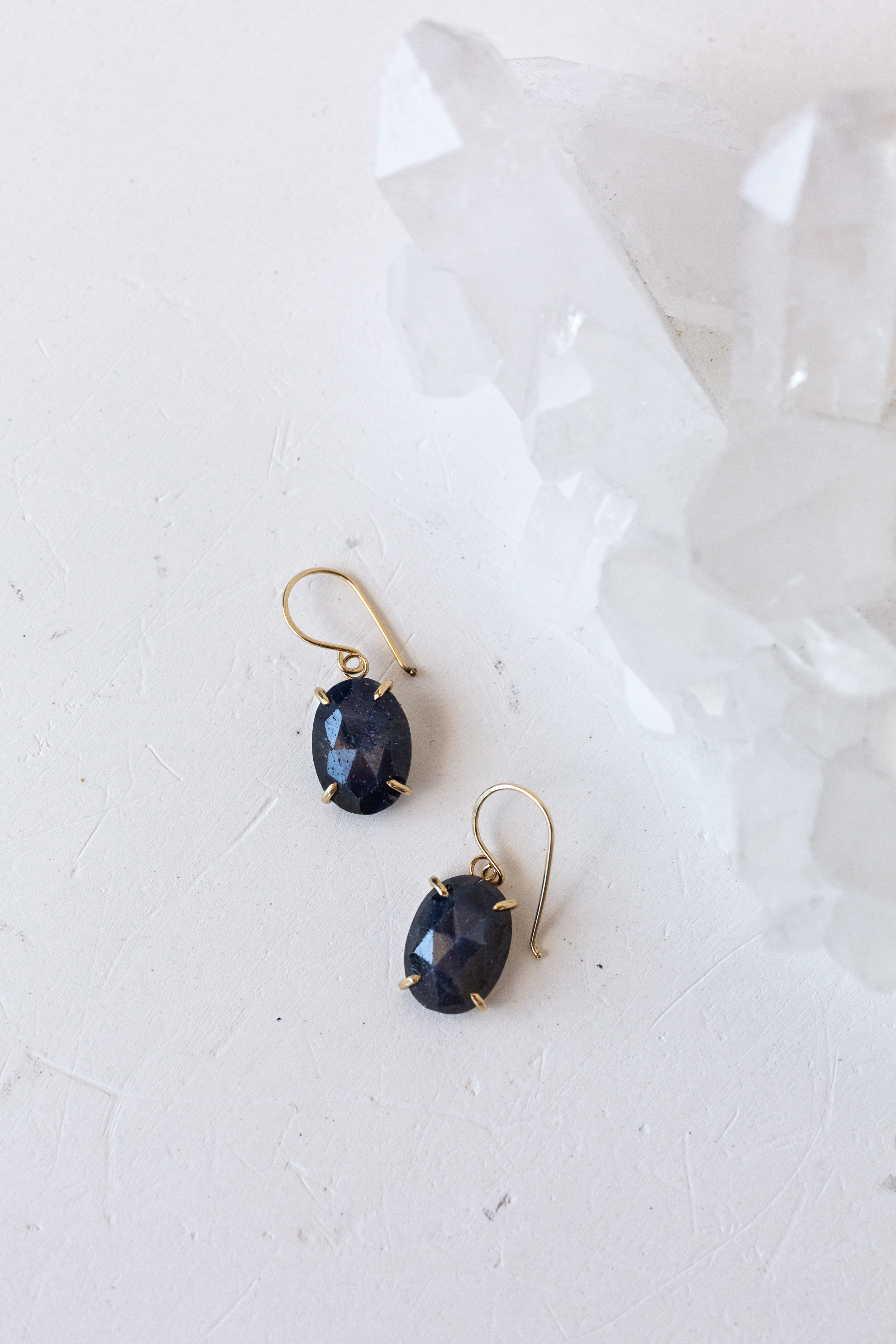 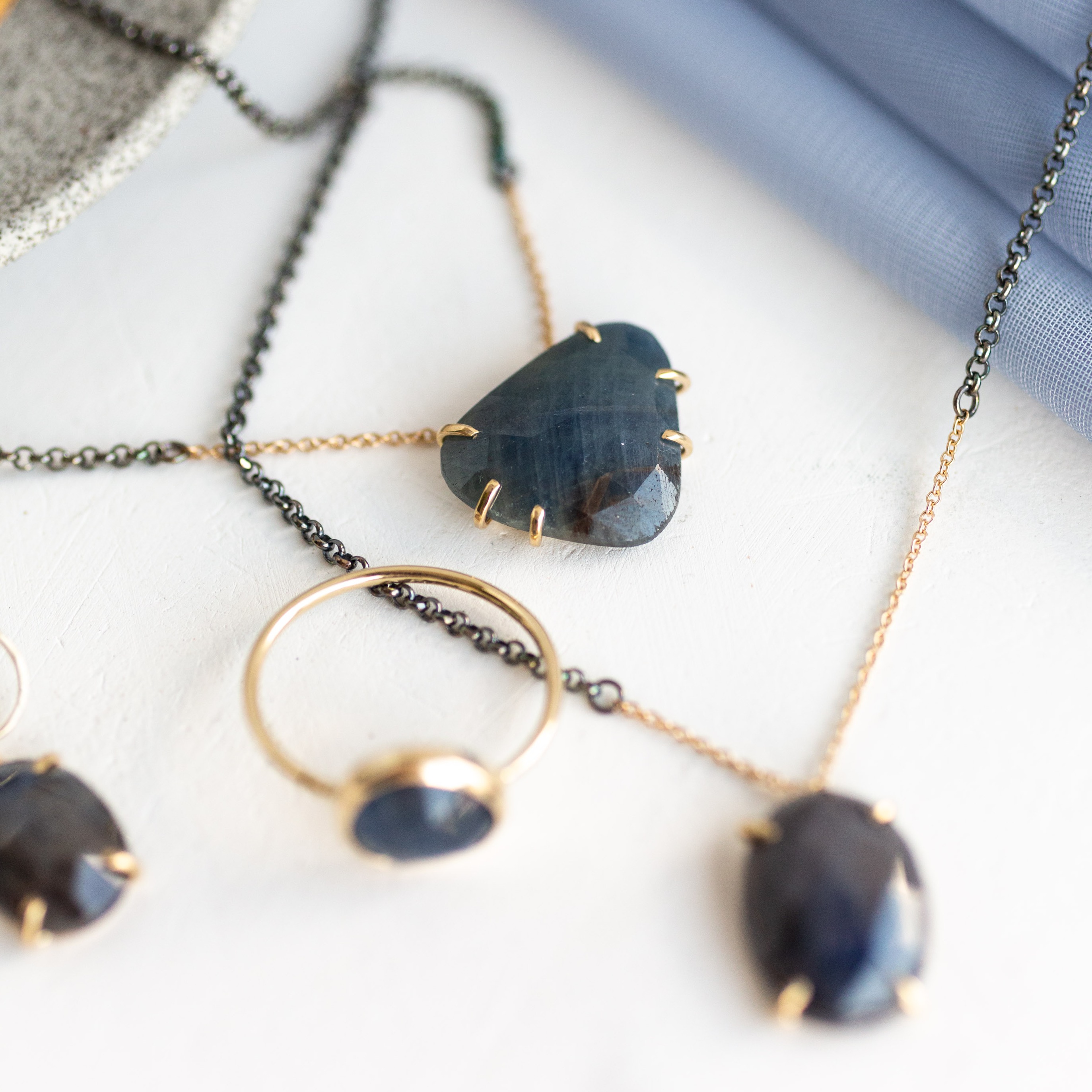 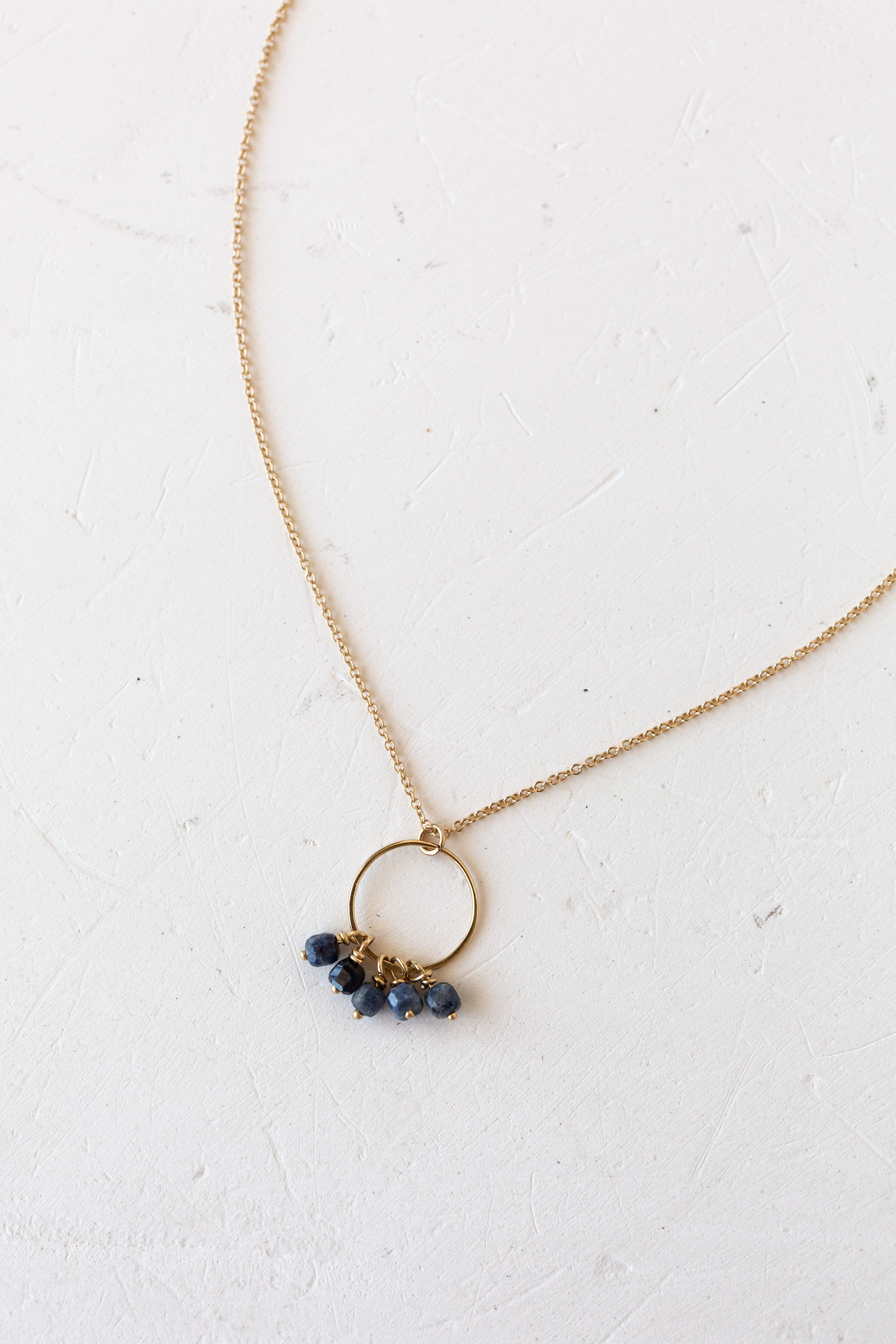 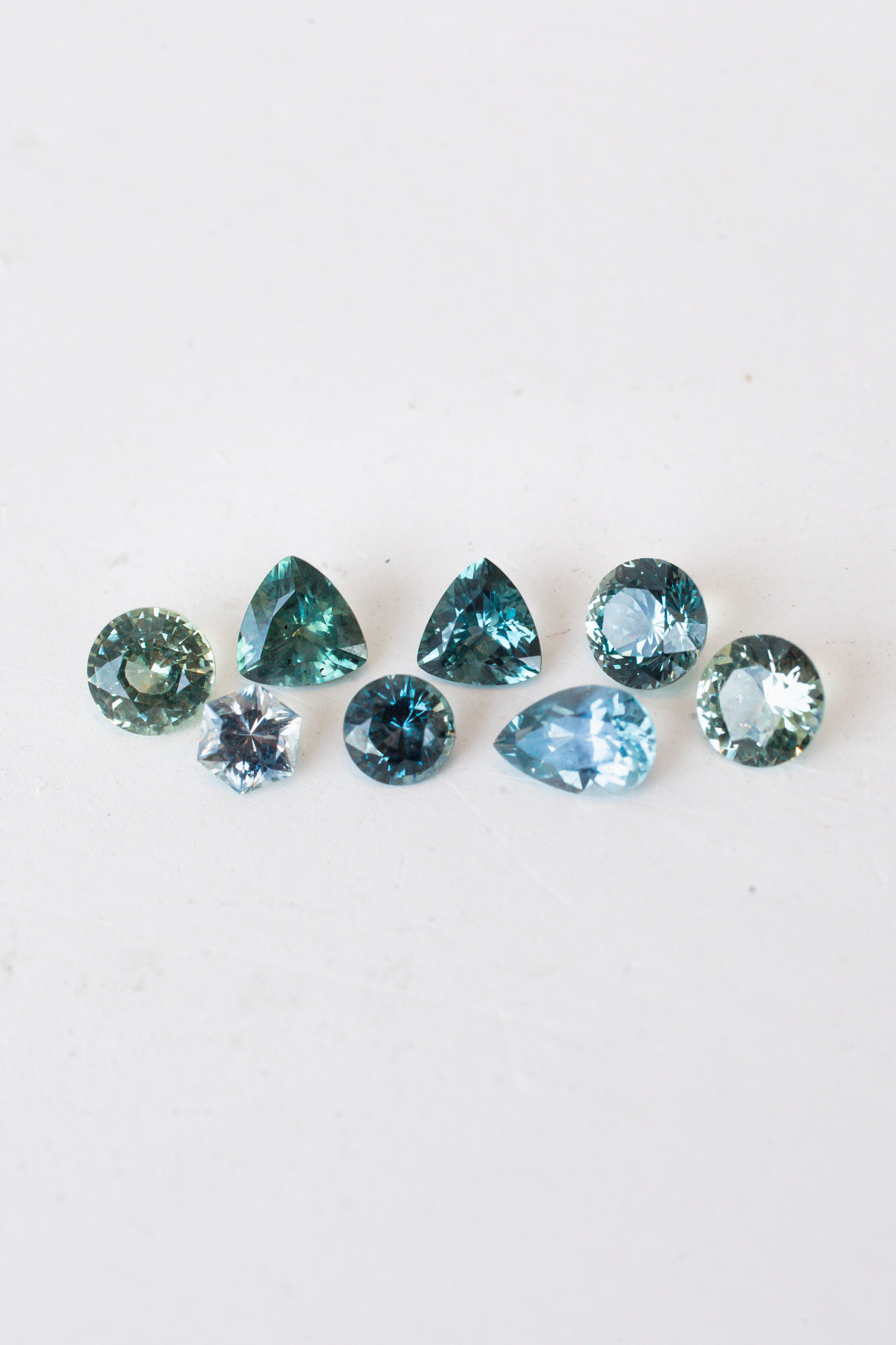 ﻿﻿Sapphires, with blues as deep as the ocean, have been prominent for a long time and are significant in many different cultures and religions. With beliefs of protection, healing, wisdom, serenity, hope, and faith found all over the world, sapphires have many reasons to shine bright. 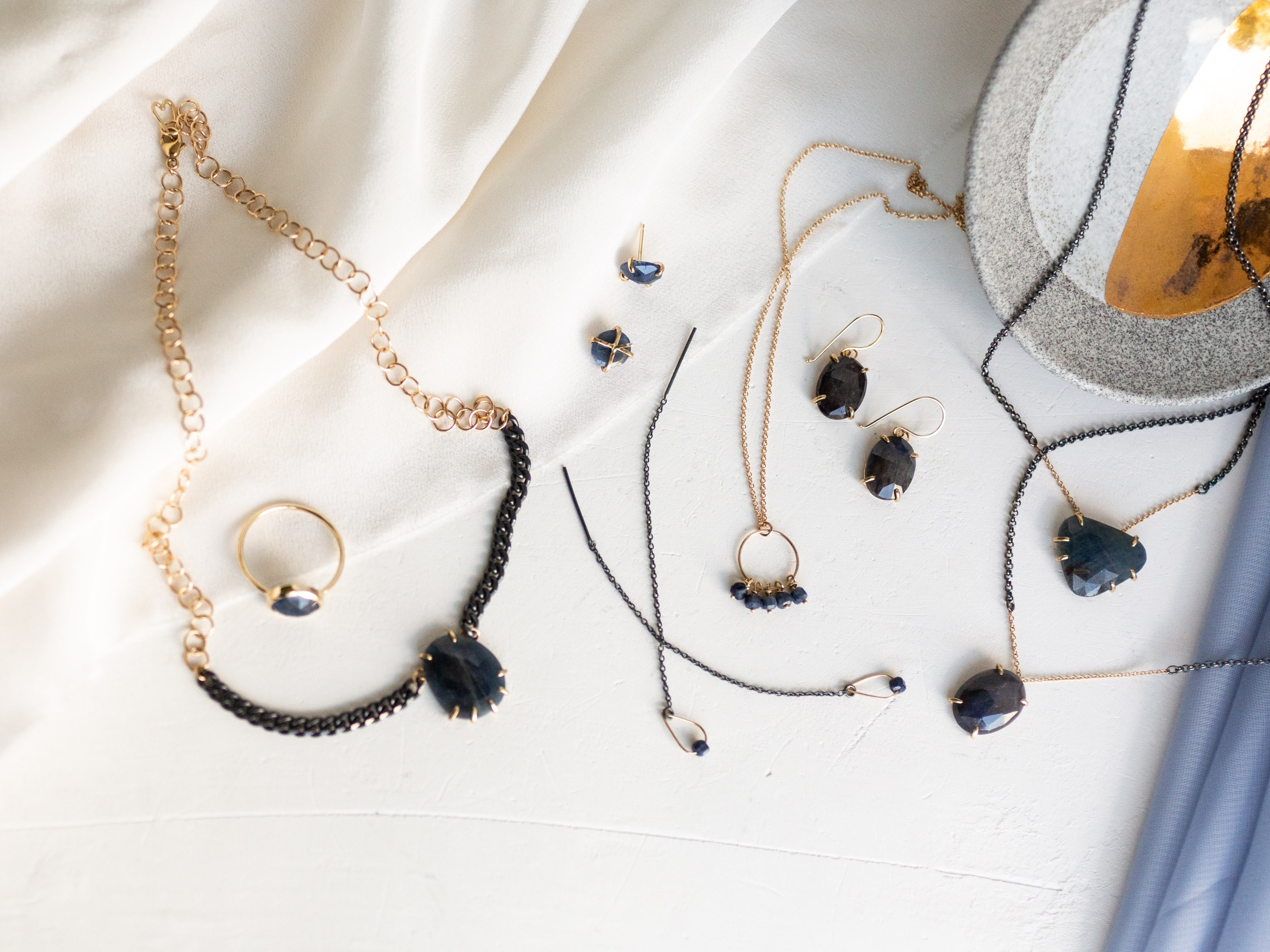 Did you know that several precious gems and stones go with September? That’s right, some months actually have multiple birthstones. September’s include peridot, zircon, agate, moonstone, sardonyx, and sapphire. Today we’ll focus on September’s original birthstone and the one most commonly recognized, the sapphire.

When the tradition first arose, each month was assigned a singular birthstone. In the 1500s, around Poland and Germany, it became increasingly popular to style your outfits in ways that incorporated your month’s birthstone. You may be thinking, how cool! Well… also, expensive. As this trend grew, people added more birthstones to certain months to make this trend more affordable and accessible. 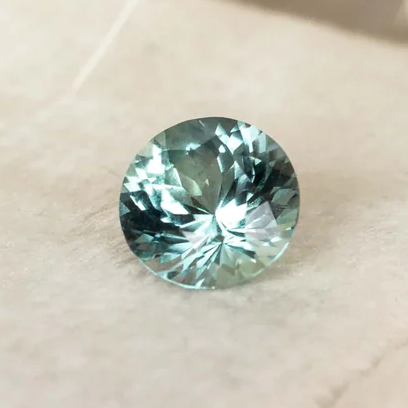 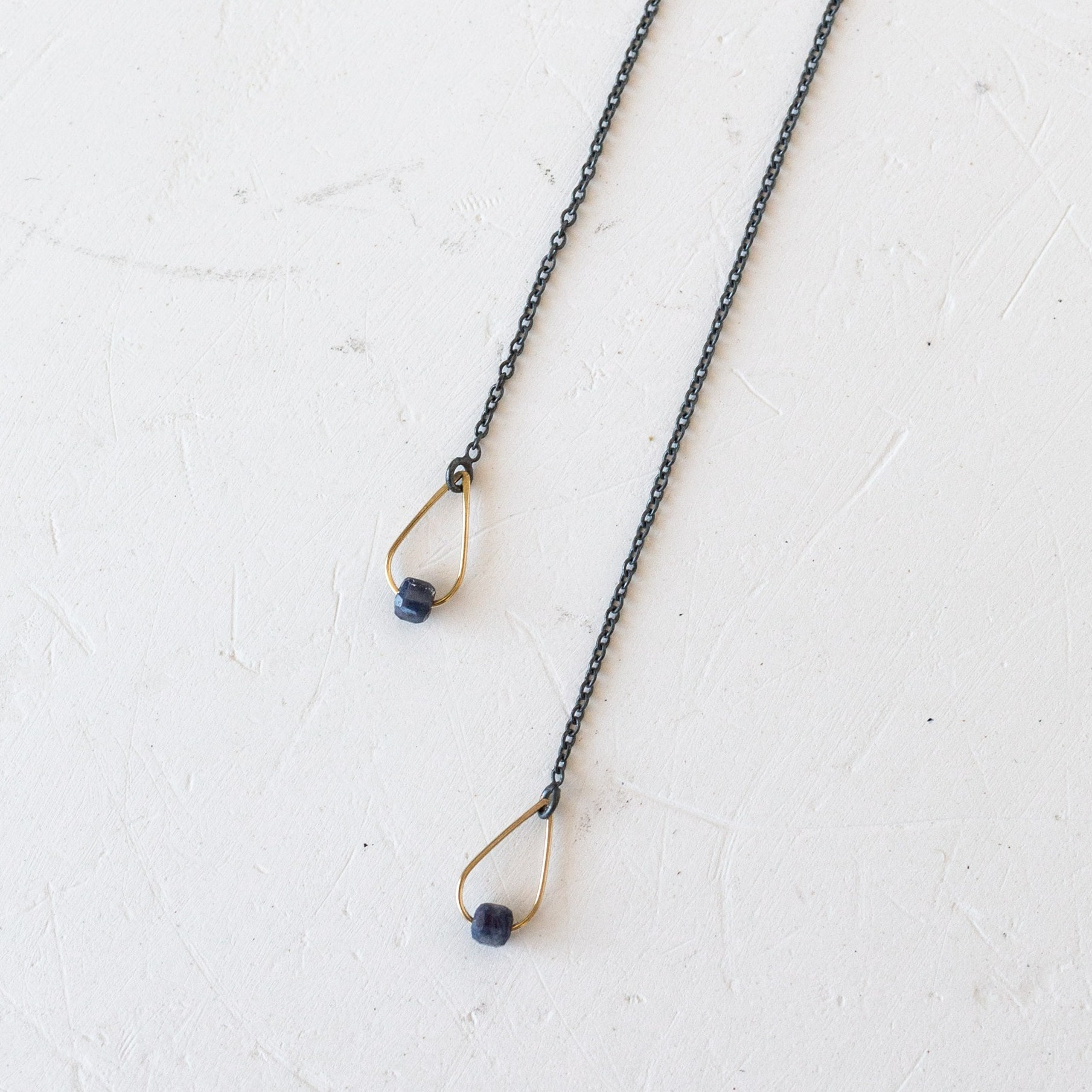 THE SCIENCE OF SAPPHIRES

It’s difficult to determine when the first sapphires were discovered, but we know they’ve been around for a long time. They’ve been popular for centuries but were arguably at their peak sometime in the Middle Ages.

Although sapphires can be found all over the world, they can also be discovered just off the Missouri River near Helena, Montana. This area is known as the El Dorado Bar. Here, a rich sapphire deposit was discovered and several mines began opening up in the 1980's. The sapphires from this area come in a rainbow of colors and even color-changing. Our personal favorite colors include vibrant blue-green just like the crystal blue waters in the tropics, pale sea-foam green, and mysterious lavender-blue.

Sapphires can change colors with light due to their own unique crystalline structure. The Montana sapphires we love can often appear soft and pastel inside, but once they hit direct light they illuminate and reveal deeper hues not seen before. Talk about one-of-a-kind!

With ethical sourcing being incredibly important to us here at EBJ, we partner with a wonderful husband and wife team who are our exclusive suppliers for Montana Sapphires. When you wear one of our Montana Sapphires, you are wearing a stone this couple mined themselves- with ethical labor and conscious environmental impact. They even replace the topsoil that was taken from the land to sift for the sapphires, restoring the land’s original beauty.

THE POWER OF THE SAPPHIRE

Sapphires, in their various hues, have been prominent for a long time and are significant in many different cultures and religions.

We love this example from Greek culture:  Many people believe the word sapphire has Greek origins, coming from their word for blue, “sapphirus.” The Greeks often thought it contained mystical powers that could protect them from poison and envy and possessed healing properties. Many also believed these precious stones could earn them favor with the gods. Ancient Greek royalty often wore sapphires to protect themselves from mental illnesses, rheumatism, and visual impairments. Some believed that it could also cure colic. Sapphires are commonly found in ancient Greek medical equipment for similar reasons. They often paired sapphires with the god Apollo, who they commonly associated with the sky, purifying mortals of guilt, and healing.

In terms of modern beliefs regarding this birthstone, there are a lot to choose from. Primarily, they are still associated with protection as they were in ancient Greece. Some also believe they represent wisdom and serenity, while others believe they symbolize faith and hope.

Here at EBJ, we love this idea. This is why we often include sapphires in our alternative engagement rings- what better way to represent a new marriage than with protection, wisdom, serenity, faith, and hope? See our sapphire engagement rings here. Whether getting engaged or just starting a new chapter in your everyday life, we think a sapphire would be perfect for you!

Got a project you have a sapphire for? We’d love to hear about it!