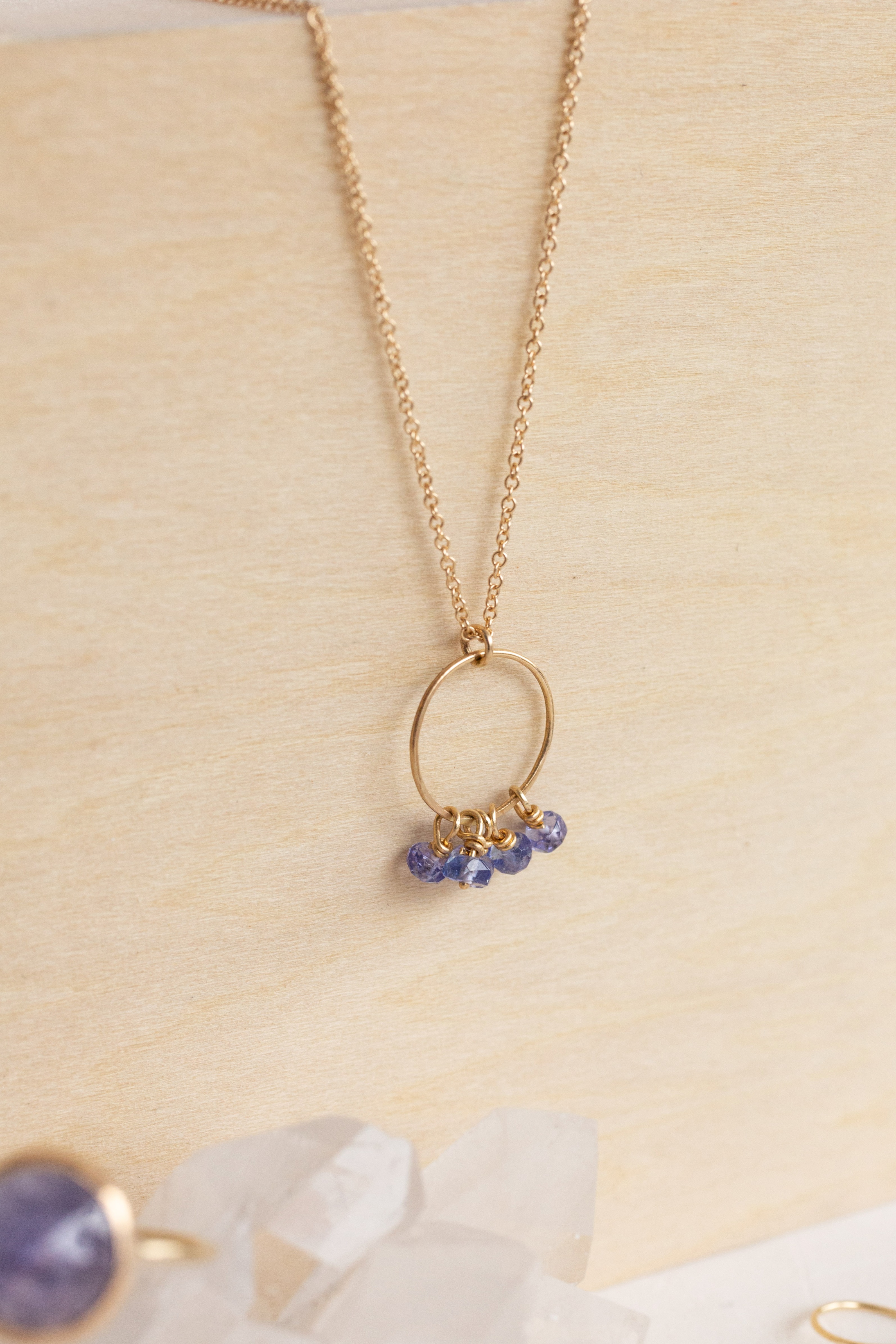 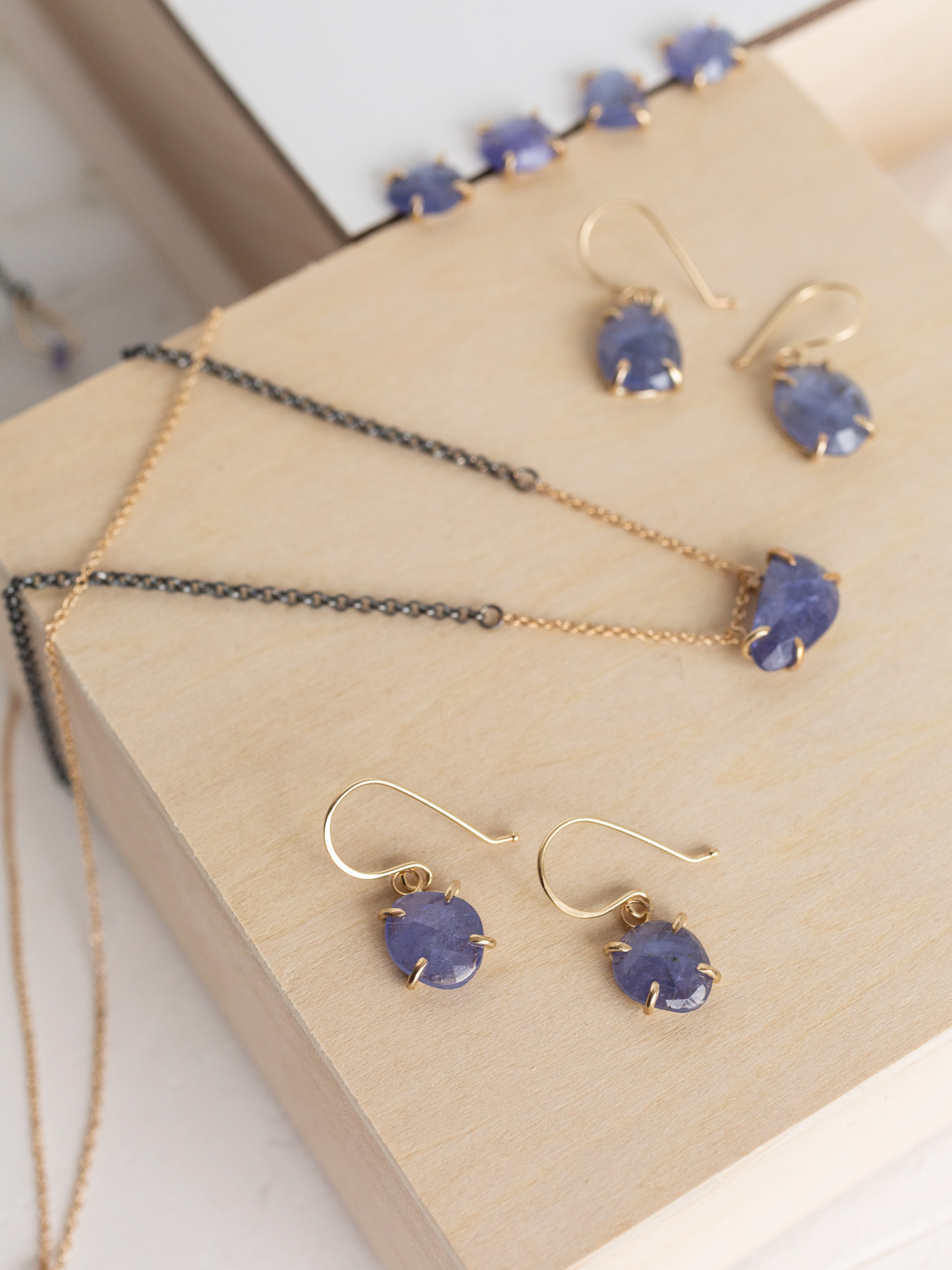 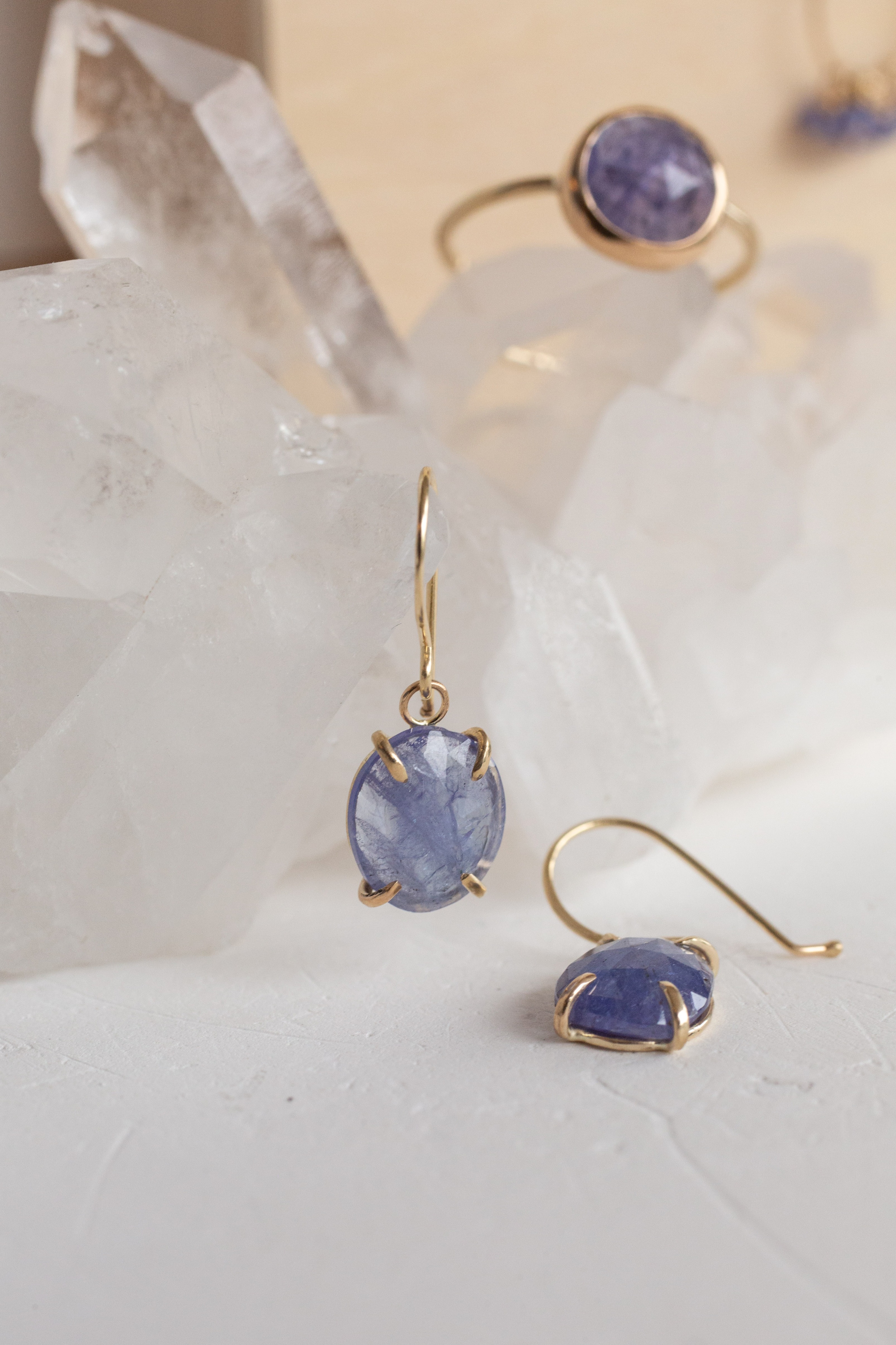 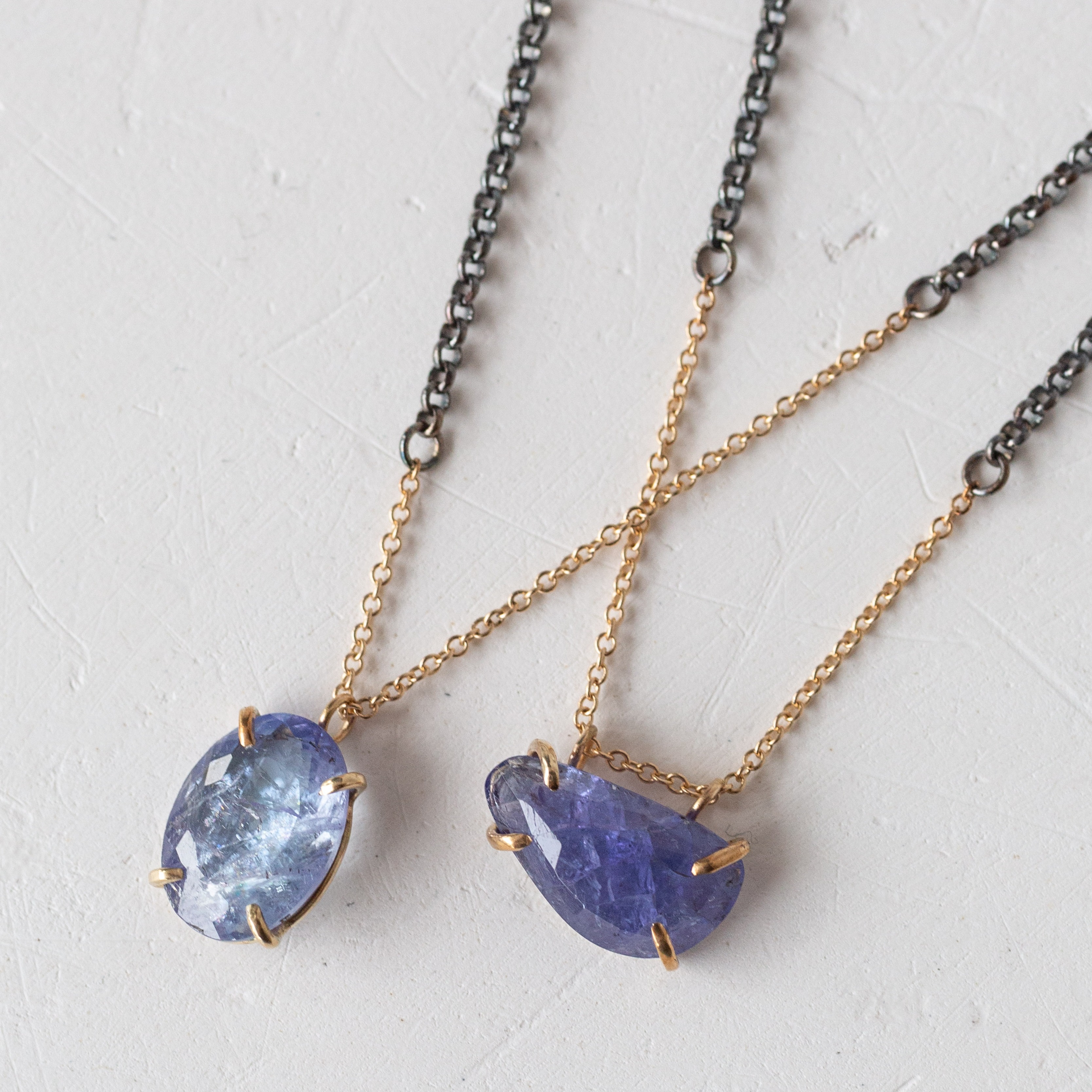 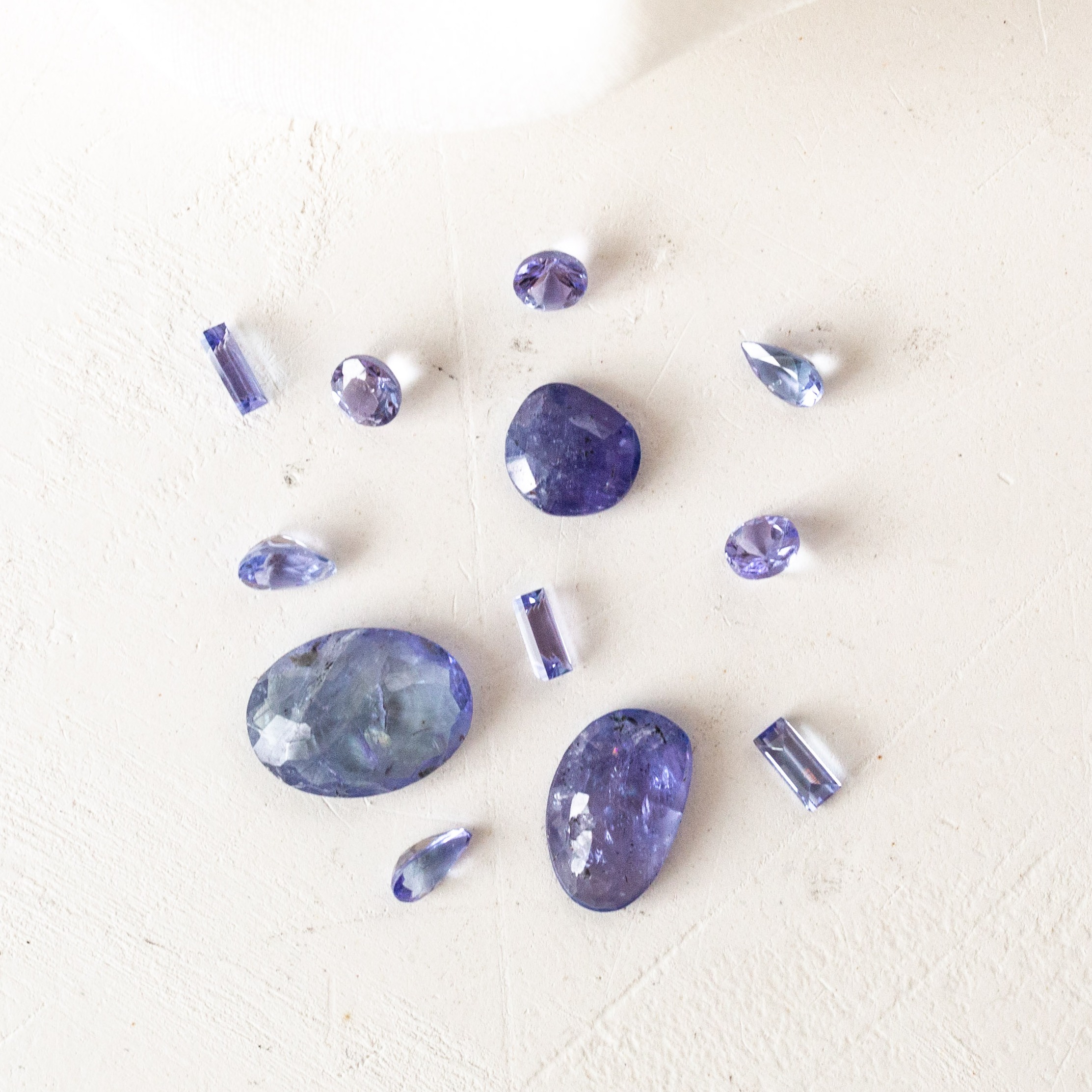 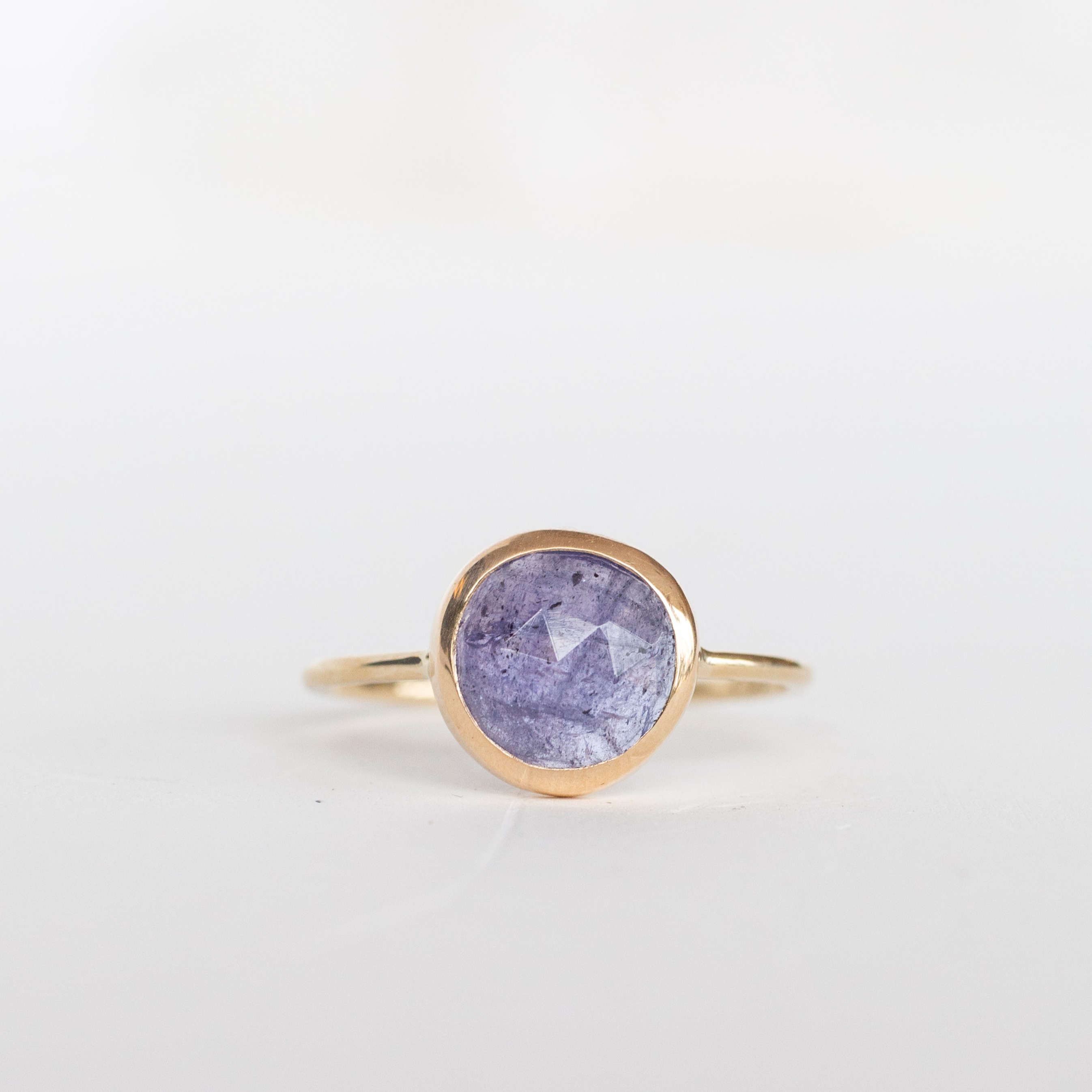 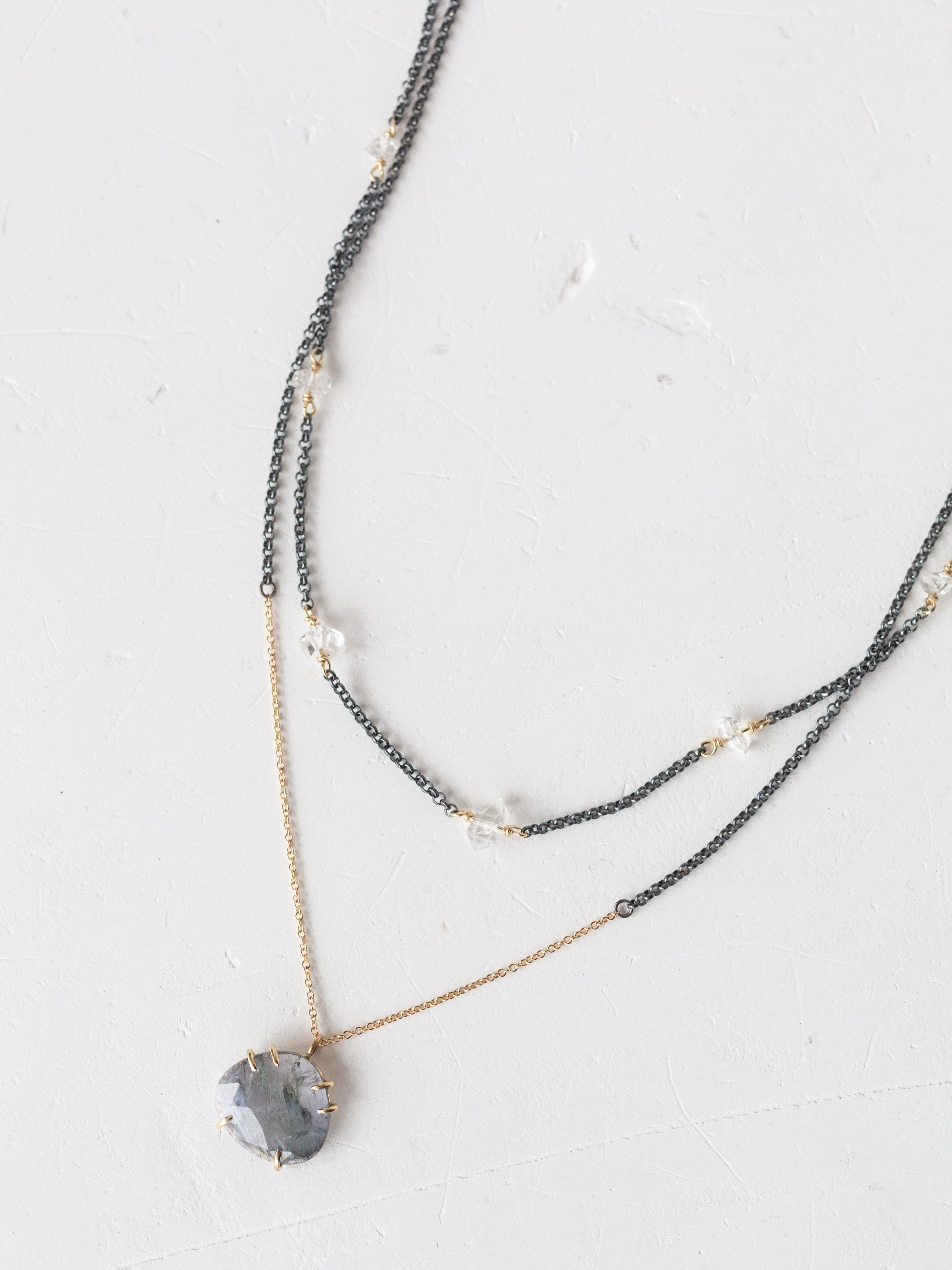 With a mesmerizing purple hue and a star studded history, Tanzanite is the perfect stone to represent December. There’s no better way to spread holiday cheer than with a bright gemstone to catch the reflection of the sparkling snow. Stay festive this holiday season by dressing up with a lovely Tanzanite. 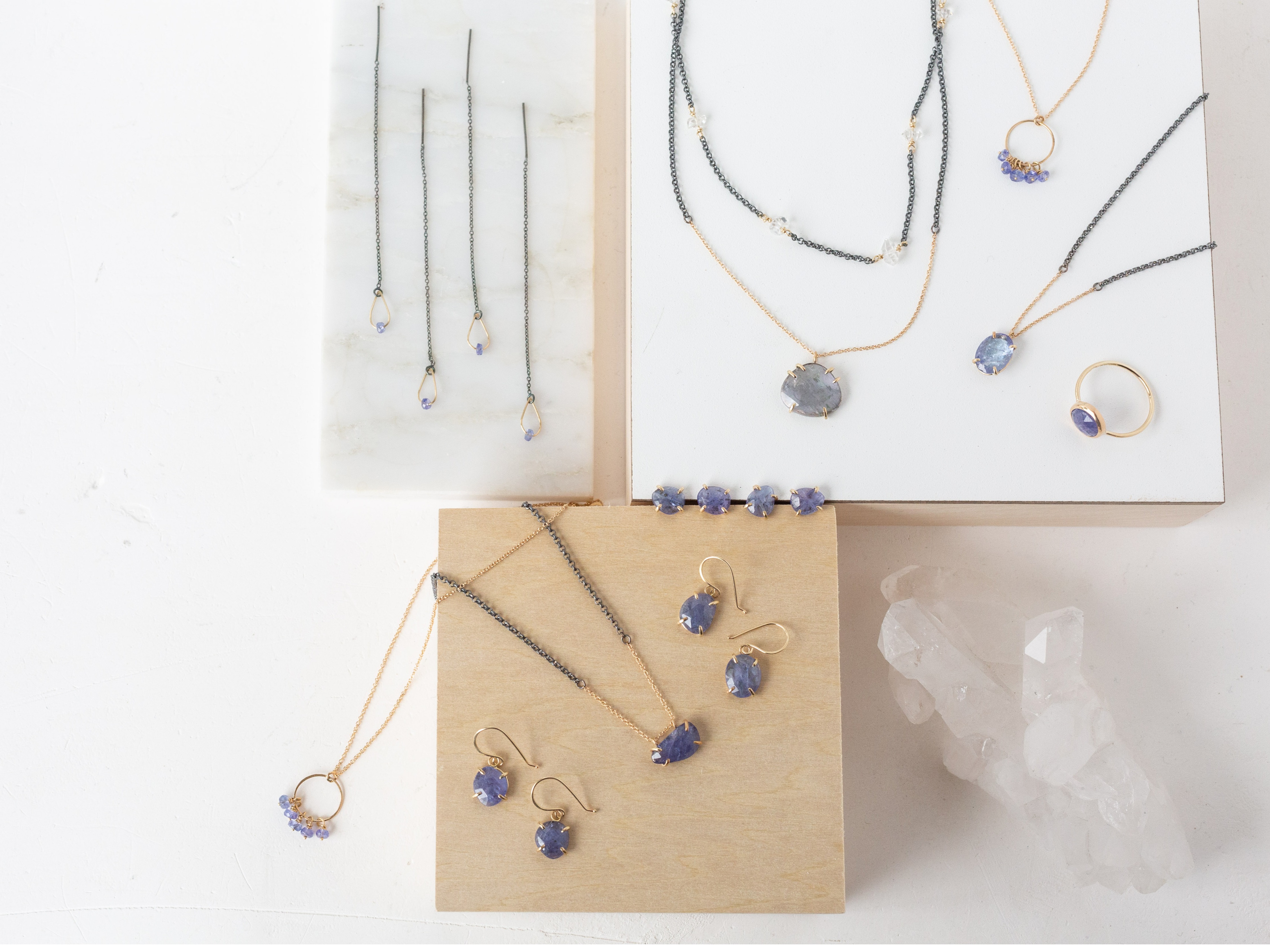 Tanzanite is considered a modern birthstone and a welcome addition to December. It’s said to represent spirituality and an ability to grow intellectually. People born this month, who are drawn to this stone, are more likely to be open-minded to different spiritual beliefs and willing to hear about them from someone else’s point of view. They may also excel in academic settings, grasping new information a bit faster than their peers.

While December babies may argue we’ve saved the best for last… This month is all about Tanzanite!

THE SCIENCE OF TANZANITE

Tanzanite is a gorgeous blue-violet variety of zoisite, a mineral known for having several gem varieties. It gets this color from its vanadium content, a chemical element taking the form of a malleable transition metal. The more it contains, the richer the color will be. Pretty cool, right?

Tanzanite was first discovered in Tanzania in July of 1967 by Manuel de Souza. De Souza was a Goan tailor at the time and occasionally dabbled in gold prospecting. To this day, the only location where tanzanite can be found and mined is in the Simanjiro district of the Manyara region of Tanzania, where this unique crystal got its name.

In 1968, Tanzanite got its ticket to fame. Only one year after it was discovered, in 1967, popular gemstone vendor, Tiffany, ran a vast promotional campaign calling it “Tanzanite.” This caught the eye of big buyers and gem dealers alike, making it extremely sought-after.

Due to the environmental conditions needed for tanzanite to form, this gem is scarce. Experts estimate it to be roughly a thousand times rarer than a diamond. Who knew?

Tiffany's ad campaign resulted in over-consumption of the stone, and its popularity to sky-rocket, resulting in a shortage of high-quality tanzanite. The most expensive tanzanite crystals are roughly half the price of the average diamond, costing between $100-$800 per carat, depending on the quality. The largest Tanzanite gem ever discovered weighed 9.27 kg (roughly 20.5 lbs) and sold for a whopping $3.3 million.

To this day, celebrities often adorn themselves with jewelry featuring tanzanite. Beyoncé famously wore a tanzanite ring gifted to her by her husband, Jay-Z, shortly after the birth of their daughter. Talk about a “push-present!”

Another iconic moment for tanzanite in American culture, and arguably the most famous example of a celebrity wearing tanzanite is in the classic 1997 film, Titanic. The stone went into a necklace that fans of the film can easily recognize as “The Heart of the Ocean.” The film portrayed the gem as a “blue diamond,” but because the stone possesses such a deep rich hue, people now widely accept the stone for what it is, a tanzanite.

Unlike many of the birthstones featured on our blog, tanzanite actually isn’t mentioned in ancient cultures or religious practices. That’s because it was only recently discovered and is found only in a small area. However, since its discovery, people have already assigned their own beliefs and values to the stone.

Kind of like your favorite nutrition shot, some people believe that tanzanite can strengthen the immune system and help detox. Tanzanite is also believed to possess deep, powerful spiritual properties. It can be said to enhance a person’s self-awareness and help restore order to an unbalanced mind. That’s quite a bit of power packed into a single stone!

Even if you don’t quite believe in tanzanite’s spiritual qualities, there’s no argument that it’s an impactful stone. From its stunning color to its rare value, tanzanites are the perfect stone for any December baby.